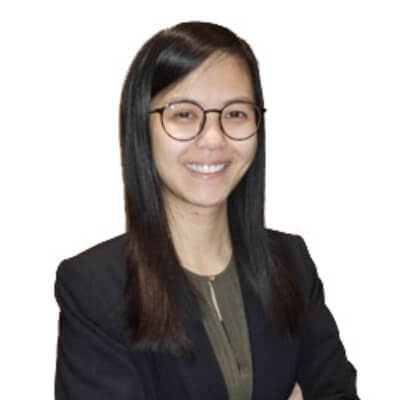 Dr. Tieu was born in Toronto and raised in Markham and was drawn to become an eye doctor from an early age. She was always interested in health care and was particularly fascinated about optometry whenever she had her eyes checked growing up. What drew her into optometry was that you could tell the general health of a patient just by looking at their eyes.

Her favorite patient story comes from early in her career: “I had a patient come in with pain in his eye, he had been doing some welding and got a metal foreign body in that eye which was treated at the hospital. During the exam, I discovered that he had a metal foreign body in his other eye as well, which he did not know about because he did not feel it. I was able to remove it and provide treatment to help with the pain and healing of both eyes. The patient was glad that he had come in for a more thorough check and avoided any complications with having metal left in his eye.”

Outside of work she enjoys playing board games, snowboarding and cheering on the Toronto Blue Jays and Toronto Maple Leafs with her family and friends.